is a deflationary NFT collection on the Ethereum blockchain! Each BlockBot is a 3D voxel avatar that could be used across Metaverses, games and more. BlockBots can be equipped with PowerUps to increase their chances of winning battles in the upcoming Play-to-Earn game.

In a metaverse not so far away

Forty years have passed since the first DeFi and NFT summer! Blockchain digitised finance all over the world but inadvertently paved a path for autonomous systems to control everything! Now our planet Earth is ruled by AI overlords.

There is a secret underground movement called BlockBots!

We are sending out this call to all remaining humans on this forsaken planet: the resistance is alive, join us! 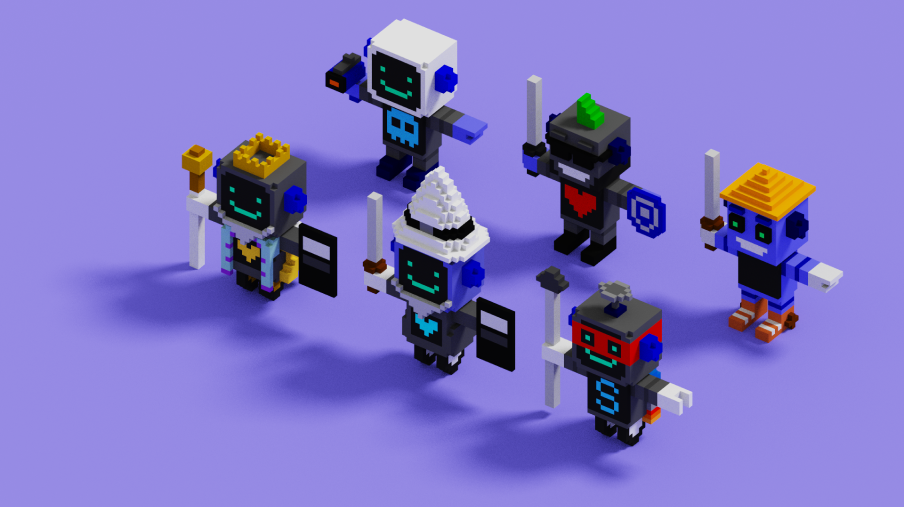 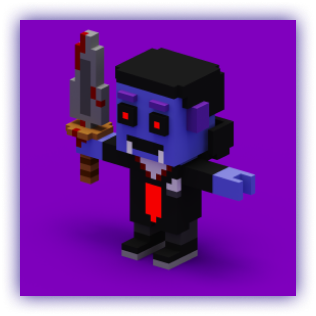 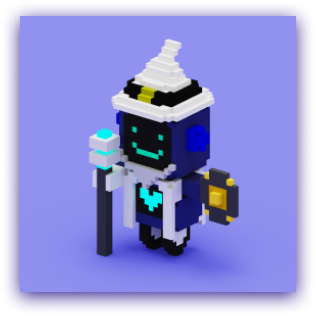 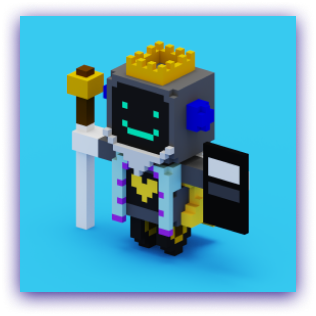 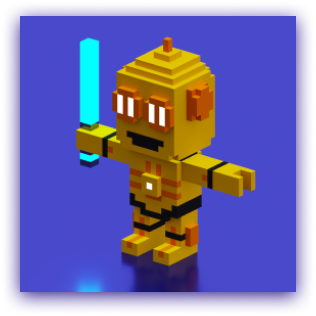 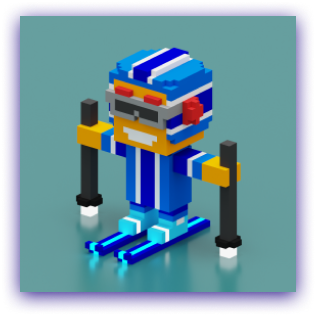 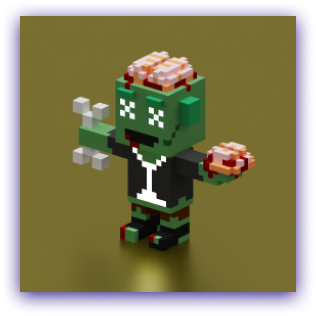 How to join the underground BlockBots movement? 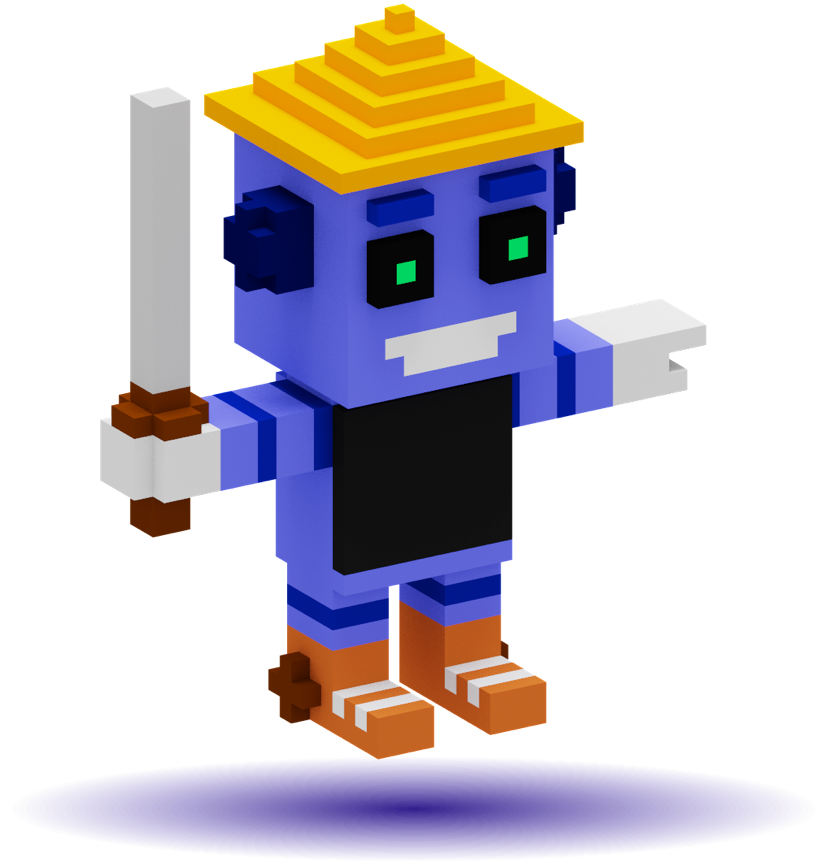 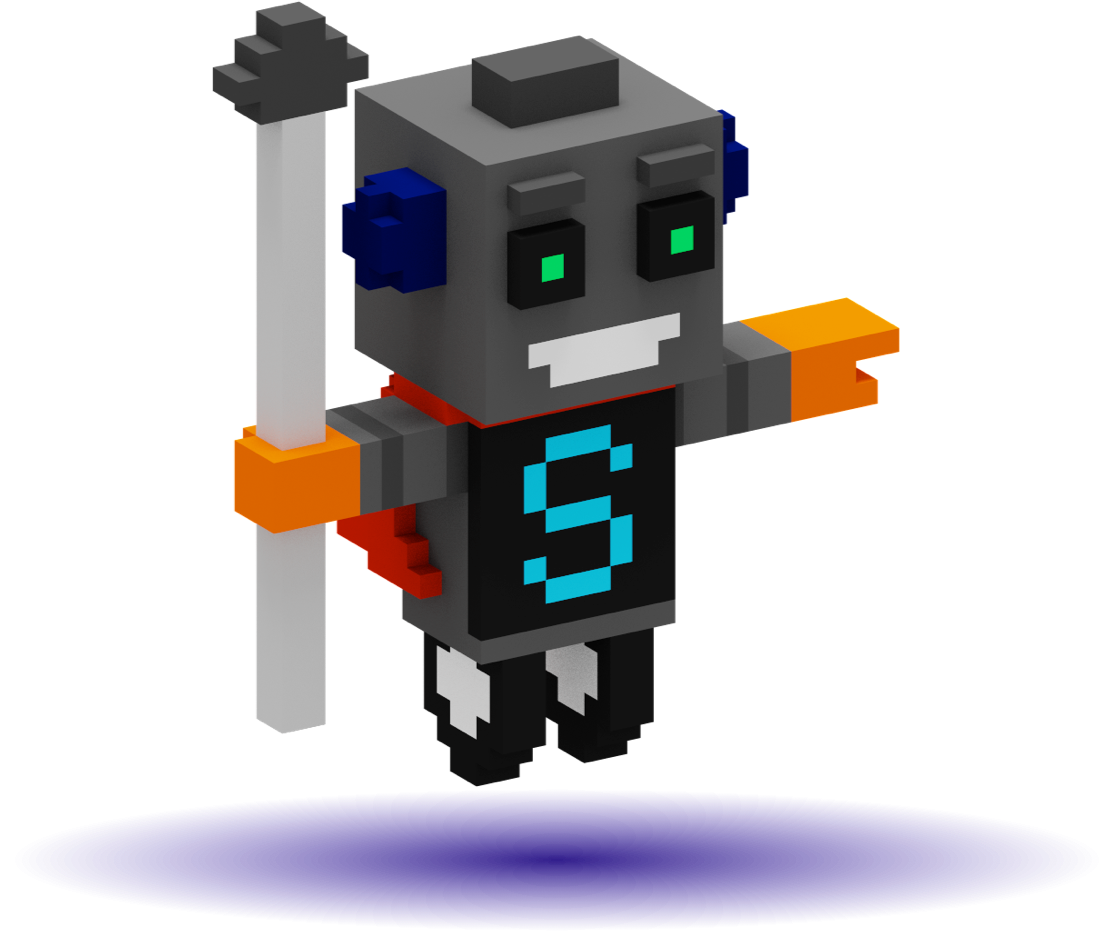 Deflationary tokenomics
A common BlockBot is just the beginning of your journey! Level up your bot into an even rarer and more powerful bot by combining two bots into one!
BlockBots DeFi
Don't let your BlockBots sit in your wallets. You can turn them into reward-producing assets by either - 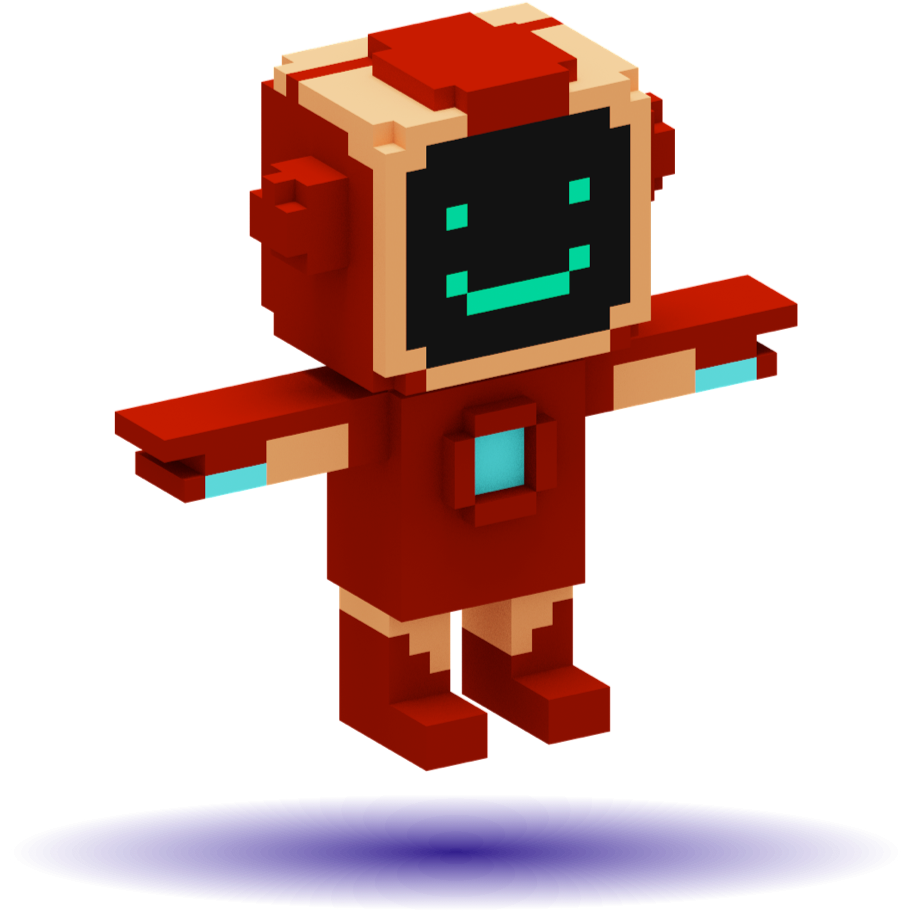 Block-bout Play-to-Earn Game
BlockBouts is an upcoming game where players fight epic battles against other bots to win PowerUps and IND tokens! BlockBot owners can already buy & sell PowerUps for their bots on the Marketplace. 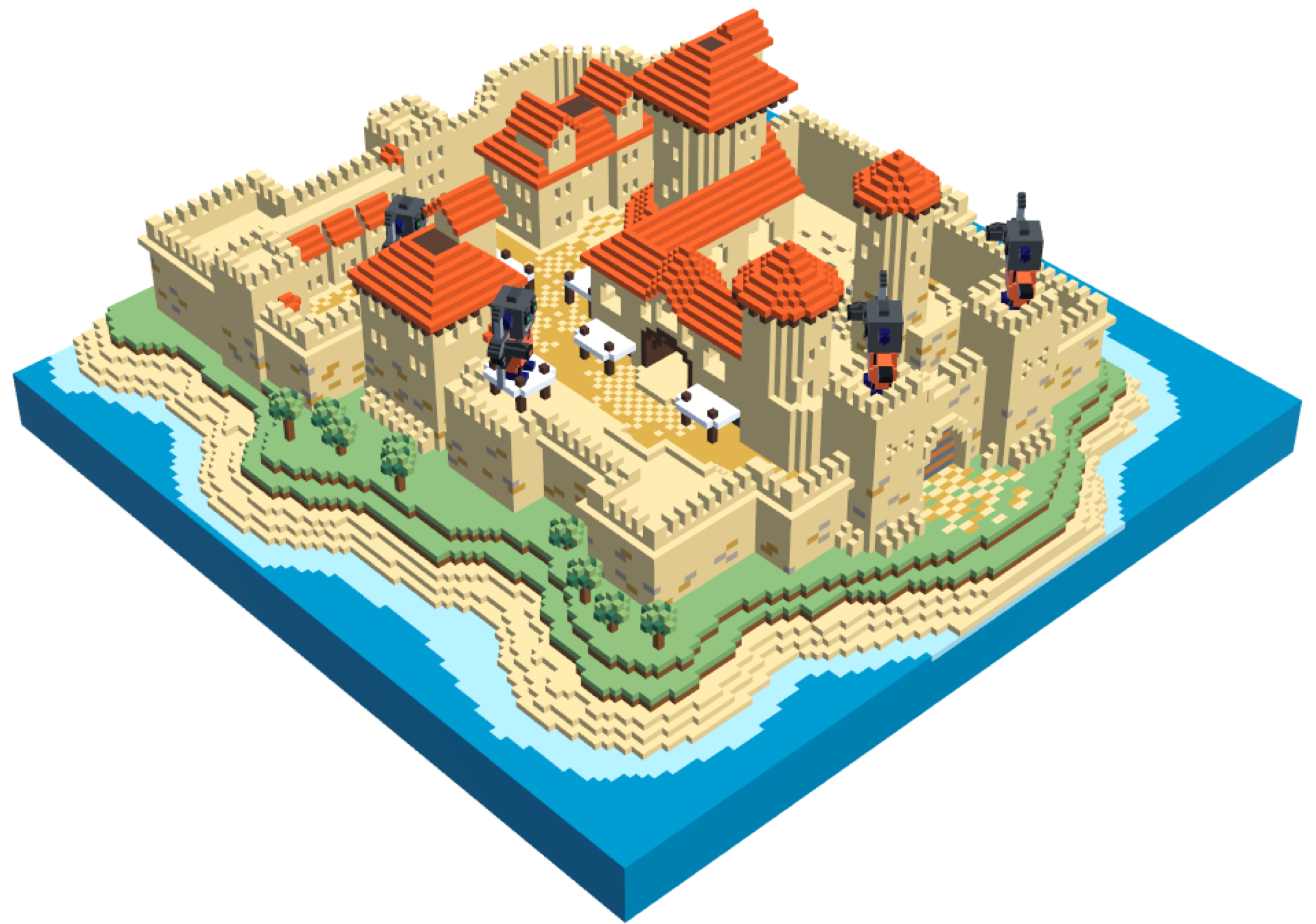 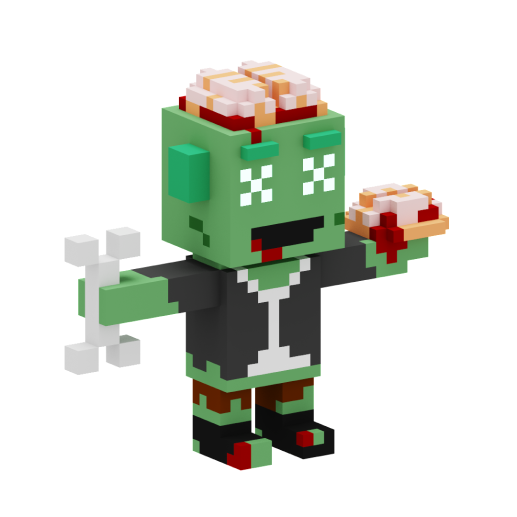 We have been in the blockchain space for a while now, and we know our stuff! Our team does not just use state of the art technology, but rather, we push the boundaries of the NFT space forward!

We know NFTs inside out. Here’s our “NFT stack”!

Launch of the BlockBots showcase

Deck your BlockBot in our Metaverse gallery, attend BlockBots parties and more events to meet the BotFam and other BlockBot owners preparing for the battles!

Launch of the PowerUps NFT collection

Launch of the PowerUps NFT collection (ERC1155) in the month of November 2021. We will also plan to launch a marketplace where you can buy/mint PowerUps with IND tokens.

Launch of the Block-Bouts game

Launch of BlockBots P2E game. More info will be released. Fight your bot against other bots to win unique and advanced PowerUps!

About Us
A team of OGs who have been in blockchain & NFT space before it was "cool". Worked on creating Blockchain standards, building gorgeous Web3 products and growing community-first projects among other things.
Follow @BlockBotsNFT for more info & @joinindorse to know more about the parent company.